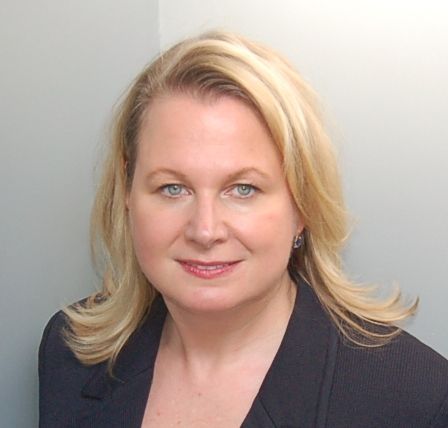 As engineers we tend to like numbers and rankings so here are some to consider.  Thirteenth.   – That that is where the World Economic Forum Global Competitiveness Index has ranked the United States for the general state of its infrastructure (transportation, communications, and energy).  Over the past decade, the quality of our roadway infrastructure has fallen from seventh to fourteenth.  These rankings could be worse, but the problem is that our rankings have dropped and the needed investment to stop this trend is not in sight.

The 2013 ASCE Report Card states that spending an additional $1.6 trillion, in 2010 dollars, is needed by 2020 to improve the quality of the country’s infrastructure from “poor” to “good.”.  A new report card will be published next spring.  The Unites States spends 2% of its GDP on infrastructure investment in comparison to 9% and 5% in China and the EU, respectively.

Part of the problem is that the federal gas tax, which provides most of the funding for federal spending on roads, has been fixed at 18.4 cents per gallon since 1993.  Over that period the price of construction materials and wages of construction workers have both risen by more than 75%.  Thus the financial burden has shifted to states and municipalities to fund infrastructure improvements.

Massachusetts increased its gas tax by three cents per gallon in 2013 (although the indexing component was rejected in 2014).  This modest increase was the first time since 1991 that lawmakers had raised the gas tax.  If the state’s tax had kept up with inflation since then, it would be 37 cents per gallon, rather than the 24 cents it is today.  Just last year, twelve states chose to increase their gasoline taxes.  Since most states tax by the gallon purchased, they tax revenues have also suffered due tobeen adversely impacted by the increased popularity of hybrid vehicles.

In December 2015, Congress passed the Fixing America’s Surface Transportation (FAST) Act to fund highway spending until 2020, having previously relied on a series of short-term compromises.  This provided some new cashadditional revenues and encouraged states to invest by removing the risk that federal funds would suddenly dry up, causing projects to be cancelled.

These are steps are in the right direction but they are small steps and not the clear decisive actions needed to address the looming problems associated with our aging infrastructure.  As successful as the Commonwealth’s $3B Accelerated Bridge Program (ABP) has been, the funding will be ending.  Currently approximately 8% of the bridges in Massachusetts are structurally deficient but as bridges are repaired, others continue to age with resulting declines in structural integrity.  Many of these structures were constructed as part of the Interstate Highway System during or soon after the Eisenhower administration.  They are larger-span and width bridges (and likely more expensive) and provide the critical connections for commuters, commerce, and services.  Some form of the ABP needs to be continued to ensure the Commonwealth’s assets are properly maintained

Similarly, the Massachusetts Water Infrastructure Investment Commission determined that over the next twenty years an additional $10.2B is needed for drinking water, $11.2B for wastewater, and $18B for stormwater.  Efforts While efforts have been made to bring attention to this funding gap including H. 657, An Act Relative to Municipal Assistance for Clean Water and Economic Development Infrastructure, but we are far from where we need to be.

The BSCES Government Affairs & Professional Practice Committee has been actively involved with this and several other advocacy efforts.  They just released a BSCES report documenting many of their findings.  I encourage you to read Infrastructure: Worth the Investment and make an opportunity to share this with your colleagues.  More resources can be found on the Advocacy page of the BSCES website.

In closing, I would like to thank all of our corporate sponsors, particularly this month’s featured sponsor, GZA GeoEnvironmental, Inc.We are grateful for their support of BSCES and encourage you to read their featured article entitled Designing Resilient Coastal Structures using “Risk-Informed Decision Making,” which was written by Daniel C. Stapleton, PE. The Coasts, Oceans, Ports, and Rivers Institute (COPRI) Boston Chapter is our featured group and is chaired by Lauren Klonsky, PE of CDM Smith. They host a variety of events each year. I encourage you to read their featured article and to become actively involved with the group. To learn more about the COPRI Boston Chapter and the other technical groups click here.