The bridge that carries State Routes 4 and 225 over the Shawsheen River in Bedford was found by the Massachusetts Department of Transportation (MassDOT) to be in serious need of work.  At the same time, it is a primary corridor for east-west traffic between Bedford and Lexington.  The solution was to schedule principal bridge rehabilitation over the course of a weekend in October, 2020, so that the new bridge would be operational for Monday morning traffic. 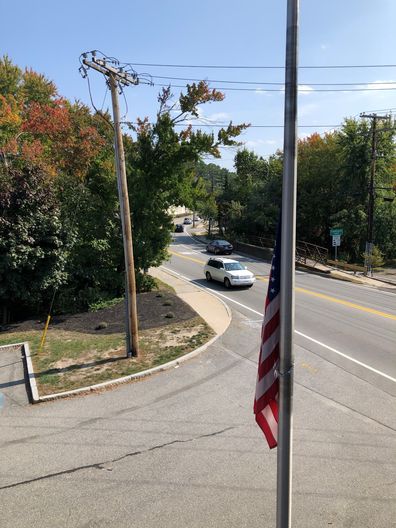 Figure 1. Town of Bedford Bridge Before Start of Work

The Routes 4 and 225 bridge over the Shawsheen River was built in 1903 and portions of it reconstructed in 1925.  The bridge consists of steel I-beams embedded in a composite concrete deck.  It is a posted structure, inspected on a biennial basis, and during its latest Ratings Analysis the condition of a number of the I-beams raised immediate concerns prompting a recommendation for closure.

Figure 2. Town of Bedford Bridge at Start of Deck Work

In some situations, the temporary solution is to close the bridge or make it one way.  However, Routes 4 and 225 provide primary east-west access between Bedford center and Lexington center, as well as access to I-95.  It provides essential regional, inter-local, and local connectivity within Bedford and the surrounding area.  Over 40 businesses as well as residents within the detour area would be adversely impacted by a long closure.

MassDOT decided on a weekend closure and rehabilitation.  The plan was to close the bridge at 8PM on Friday night and have it open by 5AM on Monday morning.  Traffic during that period would be detoured around the bridge, with local traffic allowed inside the detour.  Bedford Public Safety positioned a fire engine and ambulance on the east side of the bridge to improve response time to the eastern end of Bedford. 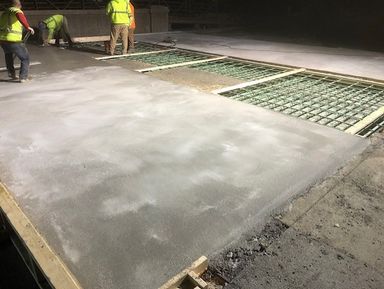 Figure 3. Close-up of the Town of Bedford Bridge During Construction

MassDOT contracted with NEL Corporation to complete the work.  NEL coordinated with the Bedford  to stage materials and equipment in advance of the work.  Work started as planned Friday night, and the mild dry weather worked well for the project. 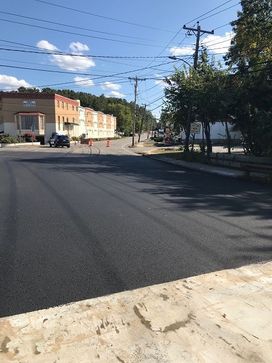 Figure 4. Photo of Paving Completed at the Town of Bedford Bridge

On Friday night, the existing wearing surface was stripped down to the concrete deck.  On Saturday, new steel reinforcing was installed in the stripped-down area and the forms were set for pouring the new concrete deck.  Saturday night three concrete pours were made.  On Sunday morning the roadway approached were milled, and then paved Sunday afternoon. The bridge was open to traffic around 5 PM Sunday.

Subsequent to opening to full traffic, local closures allowed striping and will allow new curb installation on the bridge. 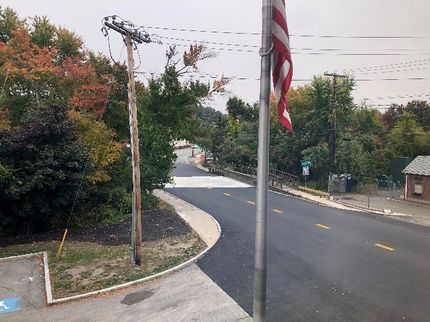