The HYM Investment Group’s (“HYM”) vision for Suffolk Downs focuses on connectivity and accessibility. Located in East Boston and Revere, this redevelopment will turn an underutilized site into a new neighborhood with an active, lively, and appropriate mix of uses, including retail, residential, office, lab, and hotel. Surrounded by several diverse water resources, the Suffolk Downs redevelopment represents a unique opportunity to prepare for predicted climate change conditions through upfront infrastructure planning.

The site is complex, with many topographic and environmental constraints. It is in a low-lying area and bounded by an active subway line, local roads, and a state highway, which are directly adjacent to tidally influenced waterways and marshland. A freshwater creek bisects the site, which is upstream from a state-owned pumping station and tide gate. As part of the state environmental review process required for the project under the Massachusetts Environmental Policy Act (MEPA), a Resiliency and Adaptation Study was completed—the first of its kind for a single development. The study aimed to understand the impacts climate change may have on this interconnected system and how the built environment affects the movement of floodwaters on- and off-site. By analyzing current and future climate conditions for rainfall and coastal flooding, the study sought to evaluate whether the development would displace floodwaters, determine if the project provided a resilient design, and recommend appropriate mitigation. 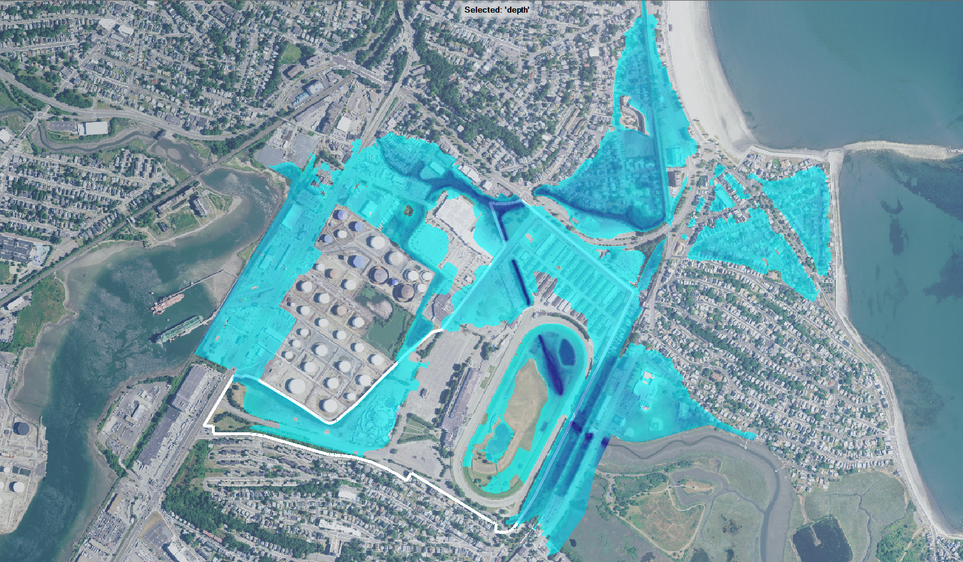 As a result of the Resiliency and Adaptation Study, HYM committed $6 million in mitigation funding to improve flood resiliency at the project site and for more than 1,000 surrounding properties. The study identified several potential flood protection measures, to be confirmed when returning to MEPA at a future development phase, including upgrading the existing state-owned pump station, constructing protective berms on the site, and installing tide gates. The study also investigated constructing an additional off-site berm along an adjacent state-owned roadway and DCR parkland to further protect the area from coastal storm surge.

Suffolk Downs is an essential project for the Boston area, providing much-needed affordable housing to the communities of Boston and Revere and significant economic development throughout the lifespan of the project. HYM continues to rely on forward-thinking principles, like the Resiliency and Adaptation Study, to effectively manage for climate change and sea-level rise. 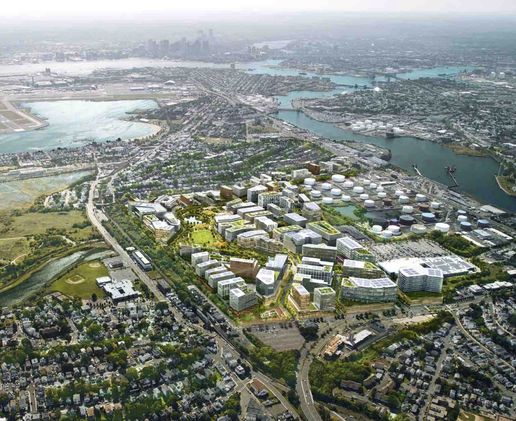